Shall we follow the rule of law and do our constitutional duty no matter unpleasant, or shall we follow the path of least resistance, close our eyes to the potential lawbreaking, forgive and forget, move on and tear an unfixable hole in our legal system? No man is above the law, and no man is below the law. That's the principle that we all hold very dear in this country. It all happened Mr. Speaker, because freedom works. But freedom, Mr. Speaker, freedom depends upon something. The rule of law. And that's why this solemn occasion is so important. For today we are here to defend the rule of law.

If we ignore this evidence, I believe we undermine the rule of law that is so important that all America is. Speaker, a nation of laws cannot be ruled by a person who breaks the law. Otherwise, it would be as if we had one set of rules for the leaders and another for the governed. We would have one standard for the powerful, the popular and the wealthy, and another for everyone else.

This would belie our ideal that we have equal justice under the law. That would weaken the rule of law and leave our children and grandchildren with a very poor legacy. I don't know what challenges they will face in their time, but I do know they need to face those challenges with the greatest constitutional security and the soundest rule of fair and equal law available in the history of the world. And I don't want us to risk their losing that. Christopher Cox - R-CA Every single man and woman in Operation Desert Fox at this very moment is held to a higher standard than their commander in chief.

Let us raise the standard of our American leader to the level of his troops. Let us once again respect the institution of the presidency. Let us see to it indeed what the censure resolution says merely in words, that no man is above the law. Let us not fail in our duty.

Let us restore honor to our country. House Impeachment Manager Stephen Bryer R-IN A core function of the government derives its role from the social contract that our civilized society has under which a fundamental exchange of rights takes place. We give up the right to exercise brute force to settle disputes, a situation where chaos reigns and the strongest most often prevail.

Instead, we submit to the power delegated to the state under which an individual then submits, to the governmental processes as part of the social contract. Indeed, when conflict arises in our society, we as individuals are compelled via the social contract to take disputes to our third branch of government, the courts. The judicial branch of government then peacefully decides which party is entitled to judgement in their favor after a full presentation of truthful evidence.

Implicit in the social contract that we enter into as a civilized society is the principle that the weak are equally entitled as the strong to equal justice under law.


Despite the tumbling tides of politics, ours is a government of laws and not men. It was the inspired vision of our Founding Fathers that the Judicial, Legislative, and Executive branches of government would work together to preserve the rule of law. The United States Constitution requires the judicial branch to apply the law equally and fairly to both the weak and the strong.

Once we as a society— and particularly our leaders— no longer submit to the social contract, and no longer pay deference to our third branch of government— which is equally as important as the legislative and executive branches of the government we begin to erode the rule of law and begin to erode the social contract of the great American experiment. Our President, who is our chief executive and chief law enforcement officer and who alone is delegated the task under our Constitution to "take Care that the Laws be faithfully executed," cannot and must not be permitted to engage in such an assault on the administration of justice.

The Articles of Impeachment adopted by the House of Representatives establish an abuse of the public trust and betrayal of the social contract in that the President is alleged to have repeatedly placed his personal interests above the public interest and violated his Constitutional duty. The Eastern year calendar and forecasts for it are applicable to those people for whom the issues of social realization, the search for their place and external self-affirmation in society are in the first place.

Year of the pig for the Rat is not the most pleasant. Suddenly, a mass of troubles may fall on their heads. 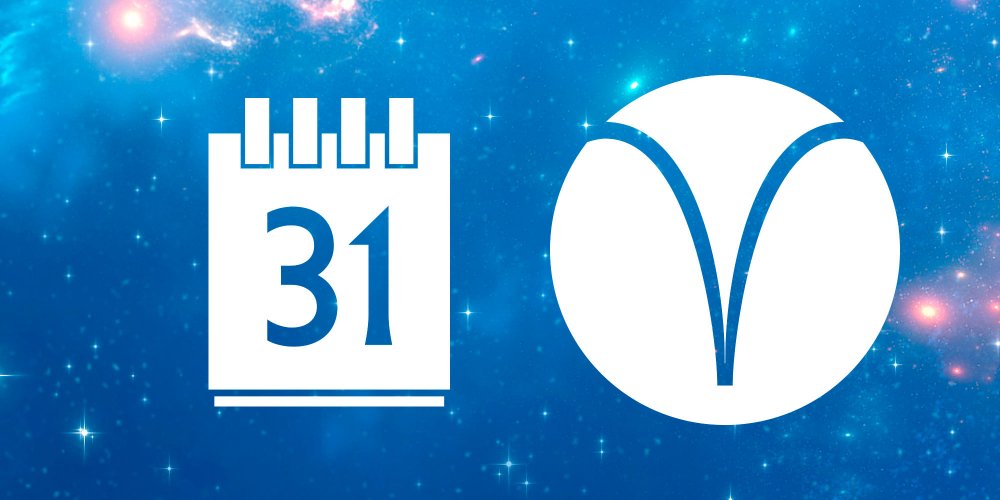 They will receive alarming news, extreme situations on the road are likely. Not everything can be achieved, so it makes sense to relax a little and plan a more distant future, so far only to prepare the ground for future success. You will be too tense this year. You need to learn to relax, and in healthy ways. And all problems and obstacles should be met calmly: be rational.

If you take things philosophically and do not inflate problems, then the year will not be so bad as it was thought at first. You will find peace only if you deal exclusively with your person and do not disperse forces on others. It is not recommended to be seduced by love passions. The problems of this year seem very serious at first glance. But on closer examination, it will turn out to be quite favorable, because the expected troubles will pass by and the path will clear from obstacles. Of course, the restless nature of the Bull will still not be completely satisfied.

You are essentially realists and rarely live only the joyful hopes of the future. But do not exaggerate the problems, so as not to worsen personal relationships. It is better to find and strengthen common points of contact with loved ones in order to strengthen the alliance. And lonely Bulls can meet their other half.

This year is associated with travel, as well as uninvited guests: you need to take care of the security of your home. The background of this year is very good, fate protects you from big troubles.

To succeed, you need to work hard and be full of zeal, always have a full readiness to act. Sometimes you will feel overworked and even lonely, because for a long time they have been burdened by large responsibilities. But still will be accompanied by happiness. A lot will clear up in business, there will be an understanding of your goals and a place in the society to which you aspire. You can seek help from influential individuals who will open many doors. And thanks to their help you will have time to carry out your plans.

But remember that nothing will be given in vain. Success will be when you are fully prepared for any adventure and big things.

And what fate brings this year will be given in advance, in the end everything will have to be worked out well. And you also need to pay attention to the family. Good luck accompanies travel, especially distant ones. You have quite a pleasant year, which will not bring much change, but will require some caution. There will be incomes on which you count, and also old problems will gradually be settled. More attention should be paid to their work, where positions are most vulnerable.

There may be obstacles from colleagues. To ensure that projects are not on the verge of collapse, take action in advance. But this is not so scary, because a lot depends on you personally. Implementing your own ideas promises to be successful. However, do not rush to share them with others, as someone may try to appropriate them and get around you in business. And do not be upset when you hear criticism from the authorities. After the storm there will be a lull.

There will also be time for rest and waiting for well-being in the family. We can say that luck will smile in almost all spheres of life. Health also should not fail. For Dragon, the year is considered difficult: there are unexpected obstacles in progress that can change the usual course of events. It is better not to make long-term plans: at the last moment they can be broken. Relaxing too will not work, because the risk of collisions with enemies and competitors is very likely.

The situation can even reach an open conflict. Stress can weaken if you change your place of residence or resort to the mediation of colleagues you can rely on. In the first half of the year, there may be some financial difficulties and even a frank lack of money. But in the second half of the year you can wait for income from a variety of sources.

Not bad promise to develop and personal relationships, lucky in love, the fateful meeting is not excluded.

Snakes in the year of the pigs are promised wonderful chances, especially if they face dangers face to face. They will be confident in their affairs and feelings. This is the right time to introduce new ideas. You can dream of many things, for this there is all the potential, but you should beware of petty thefts and deceptions.

For large purchases it is necessary to soberly assess their financial capabilities. It is a great year for success in various fields of activity: in mediation, commerce, work with information, and studies. The horses will successfully pass all the exams this year — both literally and figuratively. Or get a job for which they have long sought. A great year for a change of occupation or the beginning of life from scratch.

But nothing is given just like that, so you have to work hard, commensurate with the effort expended, with the expected result. You also do not need to be too selfish and take care of yourself, you should think about others: only in this case important people will notice you. But in the family is not excluded parting with a loved one or just the situation on the verge of it.

There may be lawsuits, legal proceedings. But there will be no health problems. A difficult year is expected: it is necessary to cope with unfavorable circumstances, burdensome duties, love anxieties.


You may even feel abandoned, because others cannot give you proper attention. Do good things by refraining from financial fraud and reckless spending. You must stand firmly on your feet. Those changes that are coming are unlikely to please, but they just need to be accepted. A lot of attention will have to be paid to the family, it can bring a lot of headaches. Many projects of the year have the risk of being unfulfilled, as some people are not inclined to fulfill the previously promised. But you have to be smarter, not really count on others, and always have a backup plan of action. This will help to survive the period of financial difficulties, as well as to avoid losses in capital investments.

You can not lend money in order not to lose them. A good moment to think about your life, to separate the wheat from the chaff and determine which of the people around you really loves and supports you. Time will tell who is who, and will identify true friends who will help to figure out where and when mistakes were made. In personal relationships, tension also increases.